In Russia, an anti-record has been set in the new car market 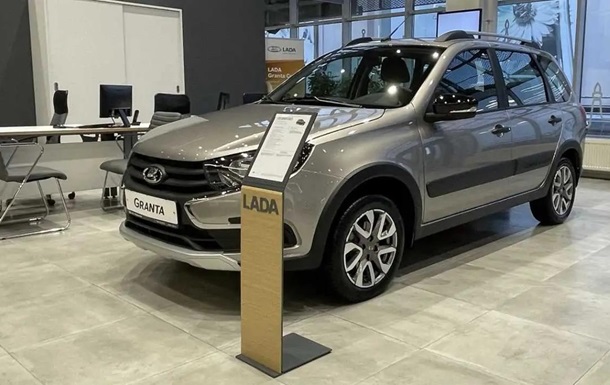 The current level of sales of new cars in Russia has fallen to the level of the 70s of the last century.

Russian sales of new cars in May fell by almost five times compared to the same period last year. This is reported Autostat.

Edition Motor1.com clarifies that the level of sales of 27 thousand passenger cars per month or approximately 300 thousand cars per year was typical for the USSR before the launch of the Volga Automobile Plant in the early 70s of the last century. Since then, sales of new cars in Russia have always been higher.

“Obviously, this situation is temporary and will change with the adjustment of supplies of parallel imports of cars, as well as components for the resumption of car production in Russia. However, there are fears that prices will continue to rise,” the newspaper writes.

Recall that in April, sales of new cars in Belarus fell 3.5 times – up to 892 units. This is the worst result in the last 10 years.

Train accident in Germany: among the dead there are Ukrainians

It became known exactly where the rockets hit in Kyiv