It became known exactly where the rockets hit in Kyiv 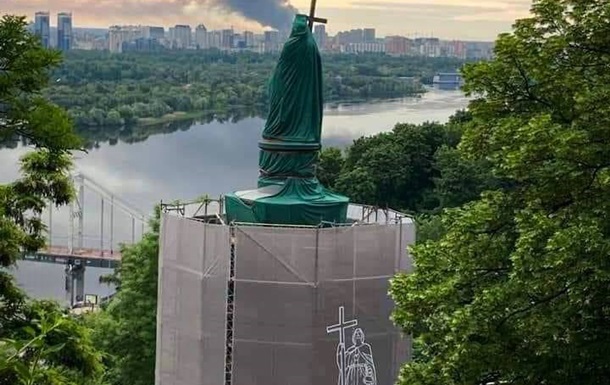 This morning the enemy attacked Kyiv

During the morning shelling of Kyiv, four rockets hit the Darnitsa car repair plant. This was reported by the head of the board of Ukrzaliznytsia Alexander Kamyshin in the Telegram.

As a result of the shelling, one railway worker was injured. He received medical attention.

Kamyshin assured that there were no military equipment on the territory of the FERZ. The plant is engaged in the repair of gondola cars and grain carriers. At the same time, the RF Ministry of Defense states that the enterprise allegedly had T-72 tanks and other armored vehicles, which were transferred by Eastern European countries.

“I officially invite all journalists, both Ukrainian and foreign, to the FERZ today. We will confirm that Russia has once again lied. And that their real goal is the economy of Ukraine and the civilian population,” Kamyshin said.

Recall that this morning the enemy attacked Kyiv. Attacked infrastructure facilities in Darnytsia and Dneprovsky districts. One person was hurt.

Later, the Air Command of the Armed Forces of Ukraine reported that strategic bombers had fired on Kyiv.

US sends Mi-17 helicopters to Ukraine