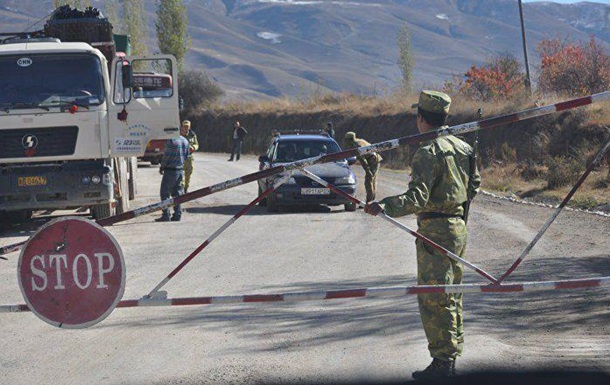 The border between the two countries, both of which have Russian military bases and are closely linked to Moscow, is poorly demarcated.

In particular, the Tajik Foreign Ministry said that on Friday, Kyrgyz servicemen deliberately and illegally crossed the border near the village of Vorukh.

Tajikistan said that Kyrgyzstan violated an agreement not to send regular troops to the border areas. This, he said, “is an unacceptable step leading to a sharp aggravation of the situation on the border.”

It should be noted that the border between the two countries, both of which have Russian military bases and are closely connected to Moscow, is in fact not demarcated.

Recall that large-scale protests are taking place in Yerevan, initiated by the Armenian opposition because of concessions on Nagorno-Karabakh.

US prepares next Ramstein meeting

Russia throws all its reserves at Severodonetsk - Gaidai