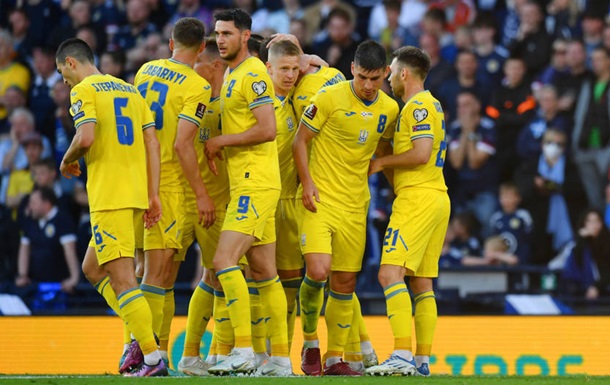 Today, June 5, korespondent.net will host a text online broadcast of the 2022 World Cup qualifier, in which Wales and Ukraine will fight.

The beginning of the meeting is at 19:00 Kyiv time. Live broadcast of the match will be available on Indigo and Football 1 TV channels.

Wales participated in the World Cup once, in 1958. In qualifying, the team finished second in Group E, five points behind Belgium, ahead of the Czech Republic, Estonia and Belarus, and also defeated Austria (2:1) in the play-off semi-finals.

The hosts have suffered one defeat in their last 10 matches in all competitions, including friendly matches.

Ukraine has only once participated in the World Cup – in 2006. The team finished second in Group D, six points behind France, ahead of Finland, Bosnia and Herzegovina and Kazakhstan, and also defeated Scotland 3-1 in the play-off semi-finals.

The guests are unbeaten in 11 consecutive matches in all competitions, including friendly matches.