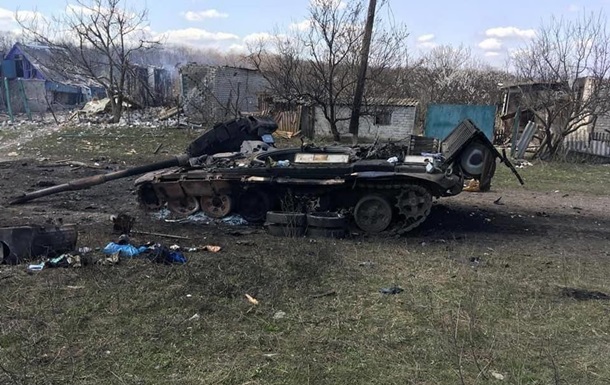 Russian invaders are trying to advance in the direction of Slavyansk. but all attacks were repulsed by the Armed Forces of Ukraine.

The Armed Forces of Ukraine repulsed the attack of the Russian invaders in the Slavic direction, informed on Monday, June 6, the speaker of the Ministry of Defense Alexander Motuzyanik.

“The Armed Forces of Ukraine continue the defensive operation and destroy the enemy’s manpower and equipment. According to the operational information of the General Staff of the Armed Forces of Ukraine, only over the past day in the Donetsk and Luhansk directions, our soldiers successfully repelled seven enemy attacks, destroyed four tanks, three artillery systems, eight combat armored cars and three vehicles,” he said.

He clarified that after the regrouping, the Russians were advancing in the directions of Bolshaya Kamyshevakhi, Vernopolye, Dubrovny, Dolina and Bogorodichny, but the Armed Forces of Ukraine repelled the attack.

In addition, the air defense forces of the Armed Forces of Ukraine shot down a Ka-52 combat helicopter and an occupiers drone.

According to President Volodymyr Zelensky, the most difficult situation is now in Severodonetsk and in the Zaporozhye direction.

Zelensky on negotiations: We need a result