English language may get new status in Ukraine – Shmygal 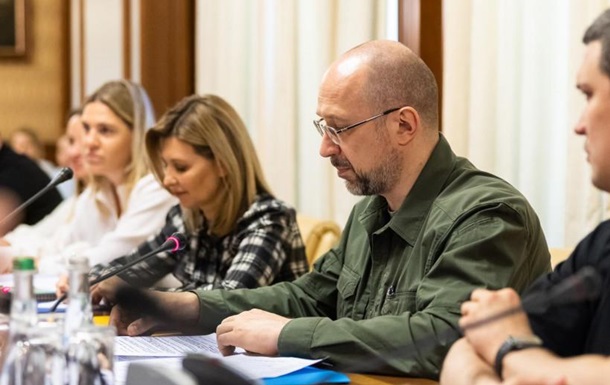 The Cabinet of Ministers is currently working on a relevant legislative initiative.

The government is discussing the issue of granting English the status of the language of business communication in Ukraine. About it informed Prime Minister Denys Shmygal on Monday, June 6.

“English can get the status of the language of business communication in Ukraine. We discussed this possibility at a government meeting,” he said.

Shmygal noted that the Cabinet of Ministers is currently working on a relevant legislative initiative.

“English is now used in business communication throughout the civilized world, so granting it such a status in Ukraine will help develop business, attract investment and accelerate Ukraine’s European integration,” the prime minister said.

According to him, the relevant ministries have been given the task of developing proposals and drawing up relevant documents.

Russia has imposed sanctions against 61 US citizens. The list includes finance and energy ministers, Biden advisers and heads of large companies.