In Pridnestrovie, they announced a drone attack on peacekeepers 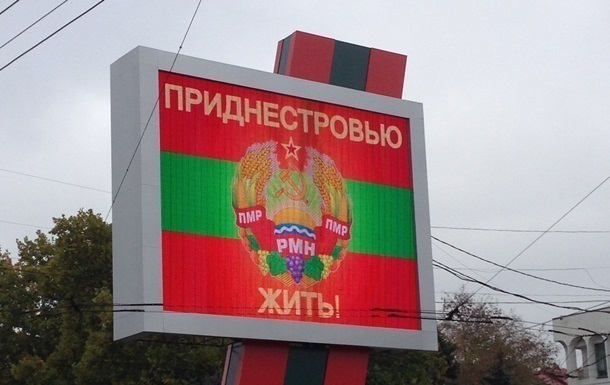 There were no casualties or damage. Specialists worked on the spot and seized fragments of explosive devices.

In the unrecognized Transnistria, a drone attack was allegedly carried out on the Russian military, who are called “peacekeepers” in this region. About it informs local “Investigative Committee” on Monday, June 6.

“On June 5, at about 5:10 am, an unidentified aircraft (drone) dropped two explosive devices, presumably RGD-5 grenades, on the territory of the vehicle fleet of the reserve unit of the peacekeeping contingent of Pridnestrovie near the village of Vladimirovka,” the report says.

There were no casualties or damage. Specialists worked on the spot and seized fragments of explosive devices.

A criminal case has been initiated under the article on sabotage. A number of examinations have been appointed.

Recall that on May 25, the level of terrorist threat in Pridnestrovie was lowered from “red” to “yellow”. The new level is valid for 15 days.

Elon Musk has accused Twitter Inc. in violation of the merger agreement