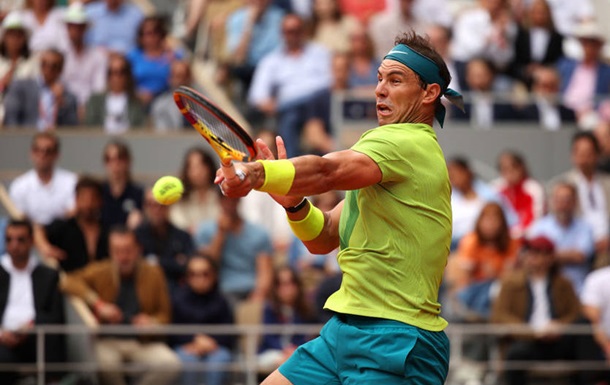 The Spanish athlete has once again confirmed that he is the “ground king” of modern tennis.

Thus, Nadal became the winner of Roland Garros for the 14th time and won the 22nd Grand Slam title. Both of these figures are records for men’s tennis.

In addition, the 36-year-old Spaniard also became the oldest champion of the French Open, updating the achievement of his compatriot Andres Gimeno, who won this tournament 50 years ago at 34 years and 10 months.

AFU shot down a rocket over the Poltava region