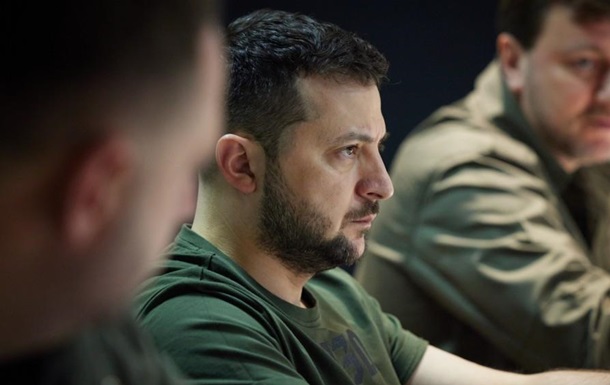 Zelensky supported the idea of ​​introducing a visa regime for Russians

The head of state called people of any citizenship who stand up for Ukraine a “weapon”.

Ukraine will not grant citizenship to Russian oligarchs like Roman Abramovich or Oleg Deripaska. At the same time, every opportunity will be used to fight the current regime in the Kremlin. This was stated by President Volodymyr Zelensky at a meeting with journalists on Monday, June 6.

“If we have the opportunity to rock the Russian government, then we should do it. I believe that these are our weapons too – people of any citizenship who stand up for Ukraine,” the head of state said.

Zelensky also commented on the granting of Ukrainian citizenship to Russian journalist Alexander Nevzorov. According to him, Nevzorov himself filed a corresponding appeal.

In addition, Zelensky supported the idea of ​​introducing a visa regime for Russian citizens.

“I think that what you are talking about (the introduction of a visa regime for Russians – ed.) is a good idea. And I think that I have enough opportunities to bring it to a positive result for Ukrainians,” he said.

Recall that on December 18, 2921, President Volodymyr Zelensky signed a law simplifying the acquisition of Ukrainian citizenship by Russians persecuted for political reasons. The law also makes it easier to obtain citizenship for foreign citizens who participated in the hostilities in the Donbas on the side of the Ukrainian authorities.

Then the Kremlin said that in Russia no one is persecuted for political reasons. The very wording of the Ukrainian law is “absolutely wrong in essence,” Dmitry Peskov argued.

Kyiv rejected the possibility of exporting grain through Belarus