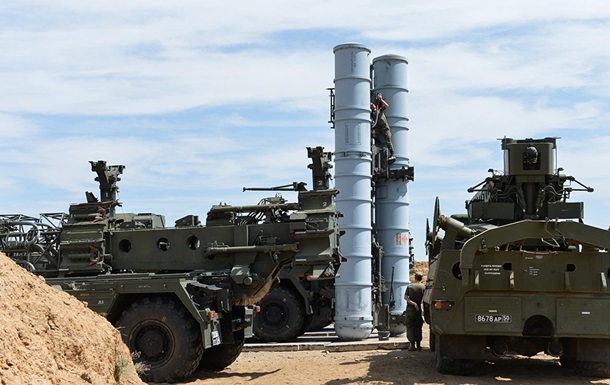 Air defense systems are being deployed in the areas of the settlements of Olenevka and Razdolnoye, Alexander Motuzyanyk noted.

Russian invaders are deploying two S-300 anti-aircraft missile divisions in the northwestern part of the Ukrainian peninsula of Crimea. About it informed Defense Ministry spokesman Oleksandr Motuzyanyk during a briefing on Monday, June 6.

“The Russian aggressor is building up the air defense system in the temporarily occupied Crimea. In particular, in the northwestern part of the peninsula, in the areas of the settlements of Olenevka and Razdolnoye, the deployment of two S-300 anti-aircraft missile battalions continues,” the speaker said.

Motuzyanyk also recalled that the enemy is blocking civilian shipping in the northwestern part of the Black Sea. Now he keeps five ships in the water area with a possible total salvo of up to 34 Caliber-type sea-based cruise missiles.

Earlier, the Ukrainian Navy said that the enemy adopted the Ukrainian tactics of attacks at sea. The Russians are trying to regain control of the northwestern part of the Black Sea through coastal missile systems and air-launched cruise missiles.

Zelensky on negotiations: We need a result