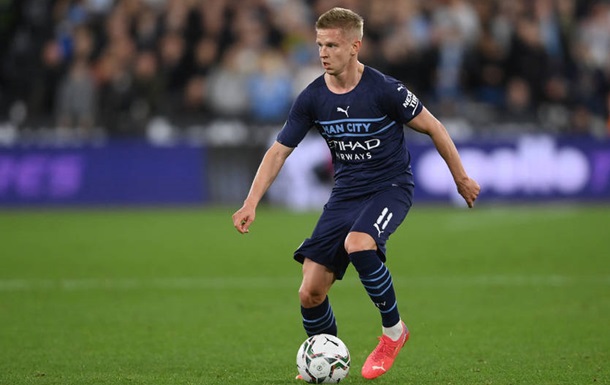 London clubs have become more active in the transfer of midfielder Manchester City and the Ukrainian national team.

According to journalists, both clubs are attracted by the versatility of the Ukrainian, in which he is able to strengthen several positions on the field.

At the same time, the Gunners see Zinchenko as a center field player, and the Hammers intend to compete with Aaron Cresswell on the left flank of the defense after Arthur Masuaku leaves.

At the same time, it is believed that Manchester will not retain a player if he wants to change clubs.

Note that the Ukrainian’s contract with the “citizens” is valid for another two years and expires in the summer of 2024.