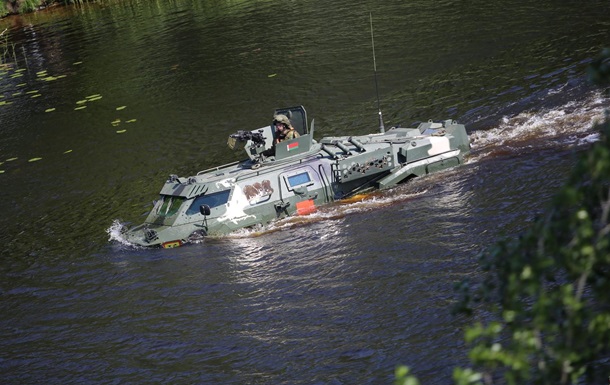 Photo: Ministry of Defense of Belarus

Combat readiness classes were organized after the next call for military service, Minsk explained.

The Armed Forces of Belarus have begun training on combat readiness in order to switch from peacetime to wartime. About it reported Ministry of Defense of the country on Tuesday, June 7.

It is alleged that the activities are carried out in accordance with the plan for the training of the Armed Forces for their intended purpose in the 2021/2022 academic year. Classes on combat readiness “are organized after the next call for military service and the development by the new replenishment of the program of initial military training.”

“The general focus of the classes is to conduct a set of consecutive training sessions with all categories of military personnel, subdivisions, military units, formations, military command and control bodies for the organized implementation of measures to transfer from peacetime to wartime,” the message says.

Earlier it became known that Belarus again extended military exercises – now until June 11. The Ukrainian Ministry of Defense said that this keeps the units of the Armed Forces of Ukraine from being transferred to other areas.


Lukashenko instructed to create a people’s militia in Belarus