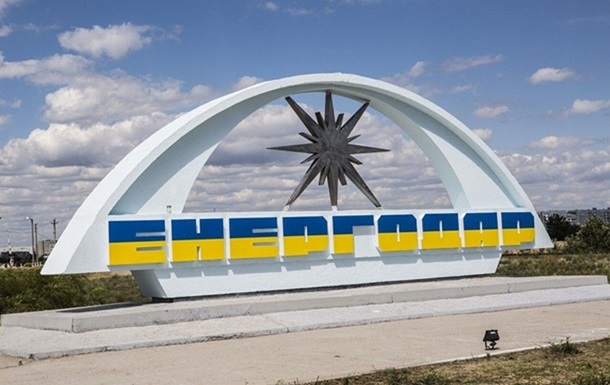 The mayor of Energodar, Dmitry Orlov, reports that only a few people out of thousands of teachers agreed to cooperate with the enemy.

The occupiers walk around the educational institutions of Energodar, trying to gather teachers to further organize the educational process on their own terms. About it informs Mayor of Enegrodar Dmitry Orlov.

“We note that the heads of all educational institutions in the city refused to cooperate with the occupiers! The staff of schools and kindergartens operate in the legislative field and continue to receive wages,” writes Orlov.

According to Orlov, only a few of the teachers agreed to cooperate with the enemy.

“Out of several thousand teachers, there are only a few people who have gone the other way, but they are few. These people will not receive wages and, in fact, are no longer part of the Energodar educational team,” the mayor says.

“I ask all employees of educational institutions to continue to refrain from attending meetings organized by the self-proclaimed” people’s administration “and the military of the Russian Federation. The situation on the fronts of the Zaporozhye region is approaching a turning point and shows that soon the occupiers will not be up to their global plans in Energodar and neighboring settlements . Energodar is Ukraine,” the mayor said in a statement.

Recall that in the occupied Mariupol, the Russians announced the extension of the school year until September 1.

The Ministry of Foreign Affairs called the conditions for unblocking ports