In Odessa, a deputy of the regional council was detained on a bribe 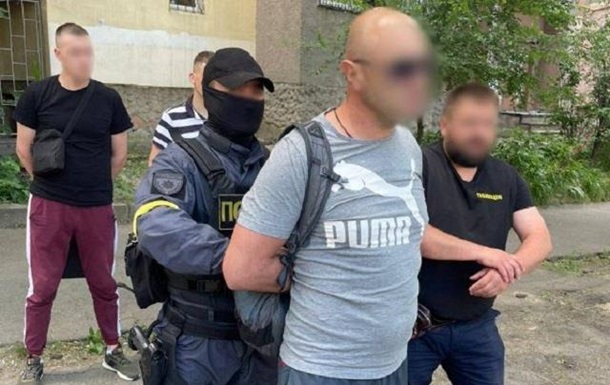 The deputy extorted a kickback from the amount of the purchase of two ventilators, according to local media.

In Odessa, law enforcement officers detained a deputy of the Odessa Regional Council on suspicion of taking a bribe in the amount of 120 thousand hryvnias. About it informs NABU on Tuesday, June 7th.

We are talking about the head of one of the standing committees of the meeting, he was detained on the hot.

“The official demanded and received from the director of the hospital 120,000 hryvnia for non-obstruction in the activities of the enterprise, as well as for the” guarantee “of maintaining the position,” the report says.

local edition Dumskaya clarifies that the deputy extorted a kickback from the amount of the purchase of two ventilators, produced by the KNP Danube Regional Hospital.

It is also alleged that the detainee is a deputy of the regional council from the Trust in Affairs party Dmitry Chapir, who heads the commission on health issues.

Earlier it was reported that a Kharkiv regional state administration official received seven years in prison for taking a bribe. He was detained after receiving a 1.3 million hryvnia bribe for connecting the electrical installation to the grid.

A native of Bucha gave Schwarzenegger a Ukrainian vyshyvanka