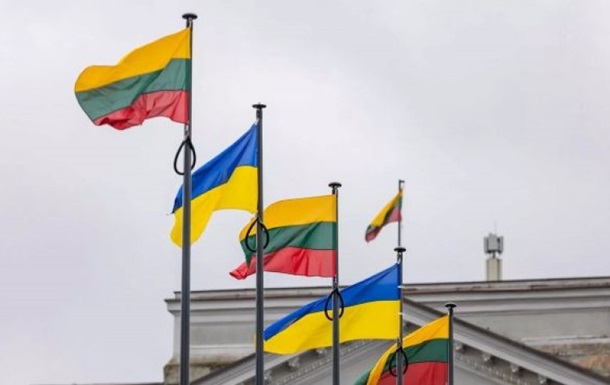 In the near future, Ukrainian soldiers will also receive 20 M113 armored personnel carriers from the Lithuanians.

Ukraine has received another batch of military aid from Lithuania – 20 vehicles. About this on Tuesday, June 7, informed Lithuanian Defense Minister Arvydas Anusauskas on Twitter.

“On May 25, I announced that Lithuania is preparing a new batch of support for Ukraine. Today I announce that 10 military trucks and 10 off-road vehicles (for demining operations) are already in Ukraine!” he wrote.

In addition, the head of the Ministry of Defense added, in the near future the Armed Forces of Ukraine will receive 20 M113 armored vehicles from Lithuania.

Also Anusauskas informedthat the Lithuanians gave the name to the combat drone Bayraktar, for which they collected 5 million euros to buy and send to Ukraine.

“The Lithuanians have chosen a name for Bayraktar, to which they all donated money to transfer to Ukraine. It will be called Vanagas (Hawk in English, Yastrub in Ukrainian),” the message says.

Earlier, the Lithuanian Seimas recognized Russia as a terrorist state.

TRE rejects change of electoral domicile for Moro, who cannot be a candidate in São Paulo