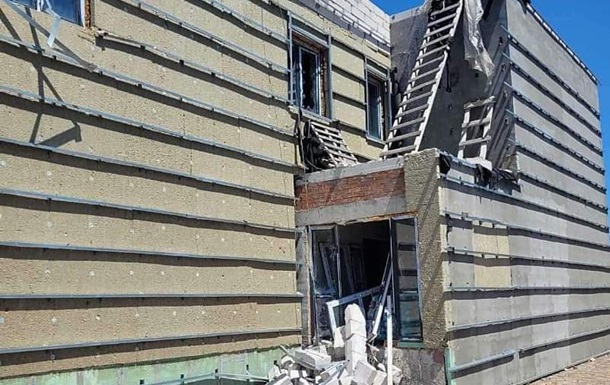 Consequences of the shelling of Mykolaiv region

As a result of an enemy attack, about ten residential buildings and civilian infrastructure facilities were destroyed. There are dead.

Thus, as a result of an enemy attack in Bashtanka, about ten residential buildings and civilian infrastructure facilities were destroyed. In addition to the dead, three more people were injured.

Also, the prosecutor’s office informed that on June 6, the enemy fired on Nikolaev from artillery, as a result of which one person died.

Criminal cases have been opened on facts of violation of the laws and customs of war (part 1, part 2 of article 38 of the Criminal Code).

As reported, more than 300 people have died in the Nikolaev region since the beginning of the Russian invasion.

Zelensky predicted the most difficult winter for Ukraine