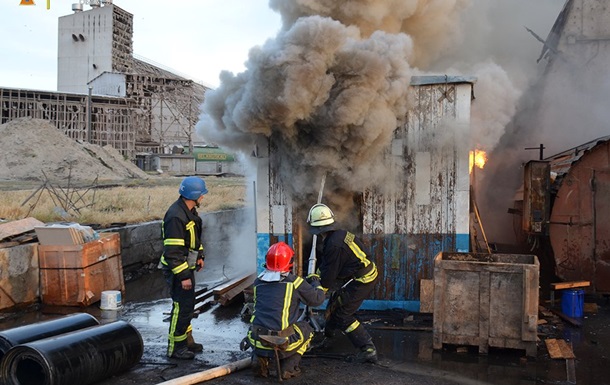 The strike runs counter to recent promises by Russian President Vladimir Putin for safe passage through the Black Sea from Ukrainian ports for merchant shipping.

“Another Russian missile strike contributes to the global food crisis. Russian forces have destroyed the second largest grain terminal in Ukraine, in Mykolaiv,” Borrell wrote on his Twitter.

“The disinformation spread by Putin to deflect blame is getting more and more cynical,” Borrell wrote.

Recall that Russia is blocking Ukrainian export grain, thus blackmailing the world with an aggravation of the food crisis, US Secretary of State Anthony Blinken said during a speech at a round table in Washington.

Turkey will buy grain from Ukraine with a 25% discount

Taliban will take part in the St. Petersburg Economic Forum