The bodies of the defenders of Azovstal were delivered to Kyiv 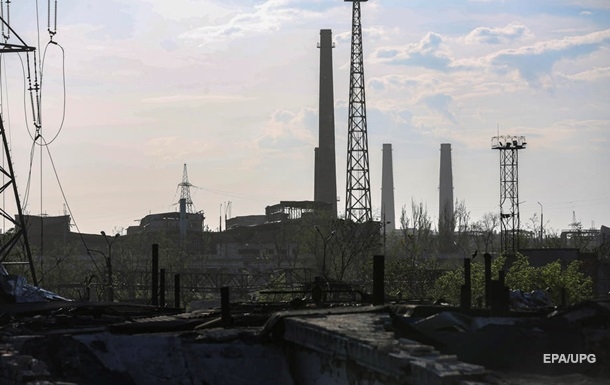 Forensic experts will work with the bodies of Ukrainian servicemen who were exchanged according to the formula 160 for 160.

The bodies of the dead defenders of the plant arrived in Kyiv Azovstal in Mariupol, which were received as a result of the exchange with the Russian side. About this June 7th reported Defender Families Association Azovstali.

It is noted that the patronage service of the regiment Azov met and, together with the doctors, examined and described the dead.

A third of the bodies belong to the fighters Azov. From which units of the Armed Forces of Ukraine other dead – it turns out.

According to preliminary data, the work of forensic experts will take up to three months. An identification procedure will also be carried out with the participation of relatives.

OP about possible retreats at the front: Tactical maneuvers