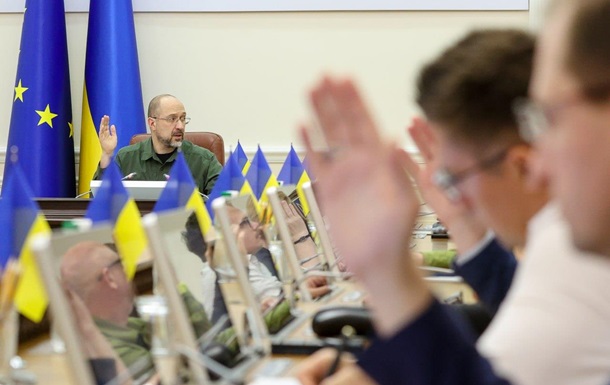 By the heating season, Naftogaz is obliged to almost double its gas reserves. Now there are 10 billion cubic meters in underground storage facilities.

“The government is considering several scenarios for the development of events at once for maximum readiness for winter. Today we are instructing NJSC Naftogaz to have at least 19 billion cubic meters of gas in our gas storage facilities by the beginning of the heating season,” he said.

According to him, at the beginning of summer, Ukraine’s gas reserves amounted to 10 billion cubic meters, which is a billion more than it was at the end of the heating season, and 7.5%, or 700 million cubic meters more than the average figures for 2014-2018.

“Accordingly, we will import part of the gas. We have the capacity for this. We also have agreements with our neighbors in the West,” Shmyhal said.

It should be noted that in May, the import price of gas for Ukraine amounted to almost $1,000 per thousand cubic meters.