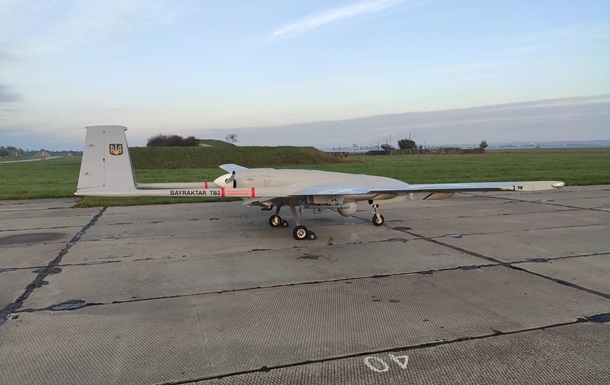 The new Bozok adjustable glide bomb is designed to increase the capabilities of the Bayraktar TB2 UAV.

It is indicated that this high-precision munition is aimed at a target by a laser beam, has a penetrating warhead of increased power and a range of more than 15 kilometers.

The development of the bomb was led by the Institute for Research and Development of the Defense Industry (SAGE) under the Council for Scientific and Technical Research of Turkey. The integration of this ammunition into the armament of other Turkish drones is not excluded.

As you know, Bayraktar TB2 drones have four suspension points – two per wing – and can carry up to four ammunition specially designed for drones – gliding bombs with a laser targeting system: MAM-L and MAM-C, developed by Roketsan.

It was previously reported that most drone operators in the Armed Forces of Ukraine are computer gamers. The skills and experience of guys in video games come in very handy in controlling attack drones.

Lyashko warned about the diseases of Ukrainians due to the war