Turkey will buy grain from Ukraine with a 25% discount 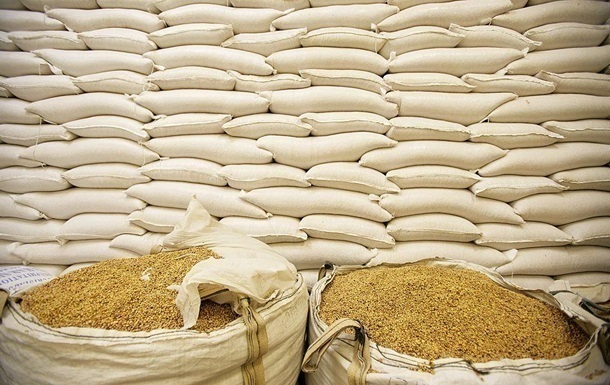 Turkey agreed with Ukraine to reduce the price of grain

Ankara will act as an intermediary in negotiations on the creation of a “grain corridor” from Ukrainian ports.

Turkish Minister of Agriculture and Forestry Vakhit Kirishchi said that Ankara agreed with Kyiv to buy Ukrainian grain 25% cheaper, but there is a question of its safe transportation. This was reported by the newspaper on June 7 New Dawn.

“There is an agreement with Ukraine to reduce the price of grain by 25%. However, they are faced with a dilemma regarding the safe export of products and want Turkey to act as an arbiter in this process. Both Russia and Ukraine trust us,” Kirishchi stressed.

He recalled that two important meetings will be held in Turkey this week on the creation of a “grain corridor” from Ukraine.

Representatives of Ukraine, the UN and the Russian Federation will arrive in Istanbul.

Recall that President Volodymyr Zelensky said that Ukraine trusts Turkey in the matter of negotiating the unblocking of ports.

Earlier, the media reported that Ukraine, Russia and Turkey agreed on a scheme for the export of grain from the port of Odessa. The “road map” must be approved on June 8-9 in Istanbul.

Taliban will take part in the St. Petersburg Economic Forum