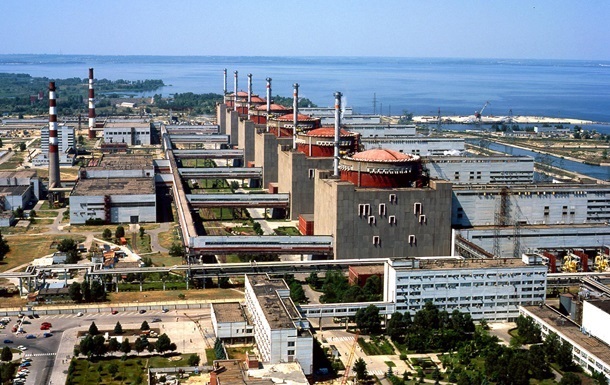 Earlier, Grossi spoke about the risk to the safety of the Zaporozhye nuclear power plant. Energoatom denied him a visit until the de-occupation.

“The Ukrainian side did not invite Grossi to visit the Zaporizhzhya NPP and previously denied him such a visit, stressing that a visit to the plant would be possible only when control over it was returned to our country,” the message says.

On the eve of Grossi said about the risk to the safety of the nuclear power plant. According to him, at least five of the seven inalienable foundations of nuclear safety and protection have been compromised at the ZNPP.

Earlier, the GUR MOU stated that a critical situation had developed at ZNPP to ensure the stable and safe operation of the station, since the enterprise has practically no spare parts and consumables.

The head of the European Council to the ambassador of the Russian Federation: it is easier to leave than to listen to the truth