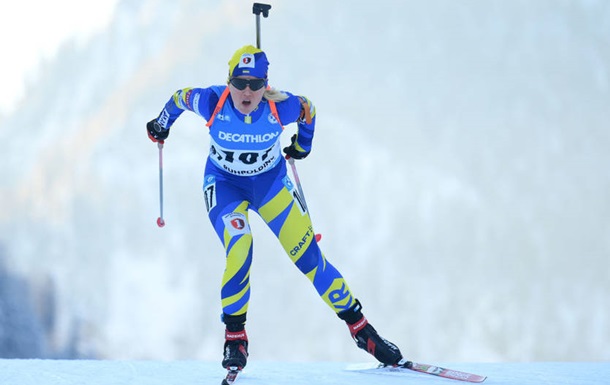 Shooting skiers gathered at a training base in Syanki, Lviv region.

The Ukrainian women’s biathlon team has started the first training camp for the 2022/2023 competitive season in a truncated line-up.

According to Social sportsit was originally planned that they would come as part of the “A” team: Yulia Dzhima, Elena Bilosyuk, Daria Blashko, Irina Petrenko, Anastasia Merkushina, and Anna Krivonos, who replaced Yulia Zhuravok at the last moment.

However, in the end, not everyone gathered in Syanki, Lviv region. Blaszko and Jima will have their first training camp abroad in Slovenia, preparing individually. And Bilosyuk was not released from the ranks of the National Guard of Ukraine.

The rest of the athletes began to work under the guidance of the new head coach Alexander Kravchenko. They were also joined by Valya Semerenko, who is part of the “B” team.

Shoigu announced the launch of a land corridor to the Crimea

The State Duma adopted a bill on non-execution of decisions of the ECtHR, which entered into force after March 15