Canada has introduced a package of sanctions against Russian industry 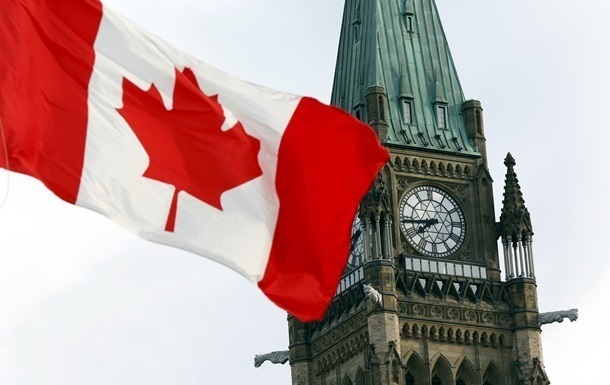 Canadians were banned from providing services for the Russian oil and gas and chemical industries.

Canada has announced a new package of anti-Russian sanctions, which includes the export of 28 types of services for various industries. It is reported on the site Canadian Foreign Office on Wednesday, June 8th.

Canada has further amended the Special Economic Measures Regulations for Russia to prohibit the provision of 28 services to the Russian oil and gas and chemical industries, including technical, managerial, accounting and advertising services.

It is specified that anyone who lives in Canada and Canadians outside the country is prohibited from providing these services to Russia or Russian citizens.

On May 31, Canada imposed personal sanctions against 22 Russian individuals and four companies. Among the sanctioned Russians is the Olympic champion in rhythmic gymnastics and the alleged mistress of Russian President Vladimir Putin, Alina Kabaeva.

In response, Russia banned the entry of 41 Canadian citizens, including the leadership of the Ukrainian Congress of Canada and the Ukrainian World Congress.

Kalinina will be seeded at Wimbledon