In the Russian Federation, the anthem of Ukraine and anti-war songs were broadcast to radio listeners 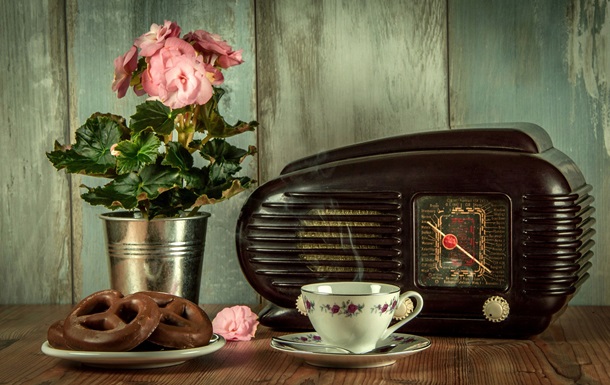 In the Russian Federation, the anthem of Ukraine and anti-war songs were broadcast to radio listeners

The audience listened live “in a circle” to the anthem of Ukraine, insurgent and anti-war compositions in Ukrainian.

Unknown hackers broke into the Russian radio station Kommersant FM. This was reported on site stations.

First, She did not die of Ukraine sounded on the air, and then the anti-war song of the leader of the Noga group brought together Max Pokrovsky We do not need a war, who was persecuted in the Russian Federation for his position against the invasion. Also sounded Oh at the moon of red viburnum performed by the leader of the Boombox group Andrey Khlyvnyuk.

We will remind, earlier under the walls of the Kremlin, the Song of viburnum sounded.

Also earlier in Tallinn, a choir of several hundred Estonian performers – both children and adults – sang the anthem of the Sich Riflemen Oh, red viburnum in the meadow.

Zero eviction: residents of occupation areas and movements organize an act on the 23rd