In the United States, a drug for the treatment of cancer with 100% effectiveness was invented 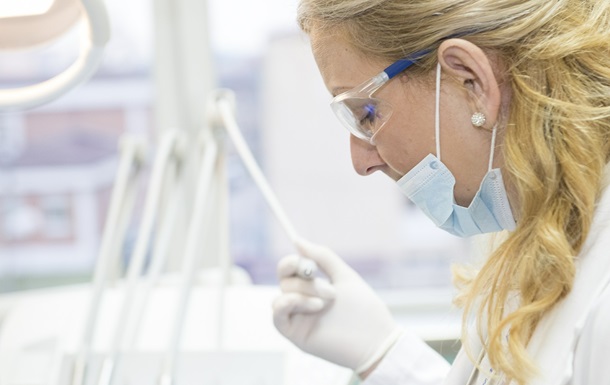 In the United States, a drug for the treatment of cancer with 100% effectiveness was invented

The scientists noted that after using the drug, most patients had no serious side effects at all.

In the US, they created a drug for the treatment of cancer. In the experiment, he showed 100% efficiency. Writes about it npr.org.

It is noted that the drug was tested on 18 volunteers from the Memorial Sloan-Kettering Cancer Center in New York. The patients took a drug called dostarlimab for six months. At the same time, all went into remission without the use of chemotherapy, and the number of cancer cells in their body decreased to an undetermined level. This phenomenon was the first in the history of cancer treatment.

“This drug belongs to a class of drugs called immune checkpoint inhibitors. These are immunotherapeutic drugs that don’t directly target the cancer itself, but actually make the person’s immune system do its job. These are drugs that have been used for melanoma and other cancers for quite some time.” long time, but until recently were not part of the routine treatment of colorectal cancer,” the researchers noted.