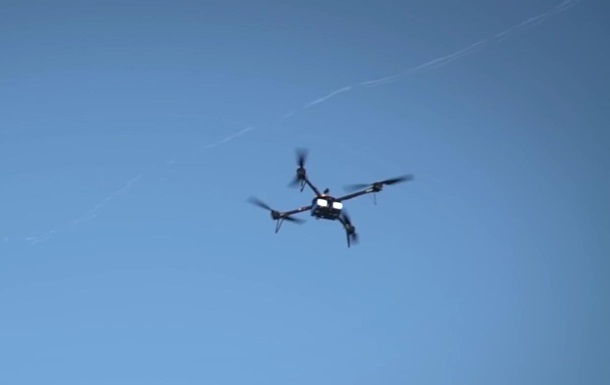 The company has already donated 200 drones worth more than $500,000 to Ukrainian defenders.

The Main Intelligence Directorate of the Ministry of Defense received 120 modern quadrocopters from Metinvest. This is the third delivery.

Some of the drone models are equipped with thermal imagers with a flight range of up to 30 km, while others are up to 15 km.

“No one will delay and maintain this party for some bureaucratic purpose, the logistics routes have been worked out. But Metinvest not only allocated funds, but also took care of the organization, logistics, search, and supply. This is a big piece of work that makes the task easier for the Armed Forces and Ukrainian intelligence,” said Andriy Yusov, spokesman for the GUR press service.

It is noted that due to the war, drones have become scarce all over the world. Metinvest started looking for them two months ago.

“This is the third supply specifically for reconnaissance, we also supply drones to the Ground Forces. In total, today we have transferred more than two hundred drones of various types, more than five hundred thousand dollars. Because the position of the shareholder, Rinat Akhmetov, is to help the army in any way,” – said Alexander Vodoviz, head of the Project Office of Metinvest.

It should be noted that during the 100 days of the war, Metinvest sent more than 1.5 billion hryvnias to help Ukraine and Ukrainians. The company also started production of armored plates and will provide the defenders with 100,000 bulletproof vests.

Turkish initiative. What will happen to Ukrainian grain