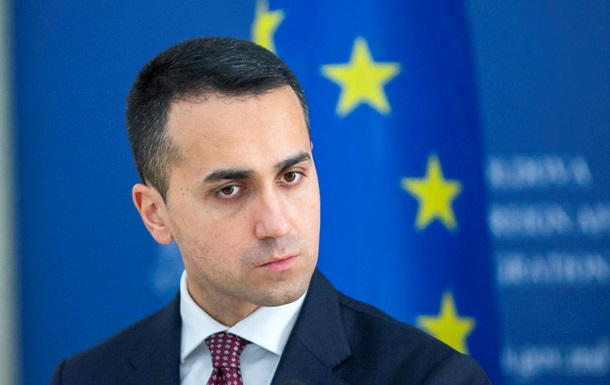 The next few weeks will be critical to resolving the global food crisis, says Luigi Di Maio.

Millions of people could starve to death if Russia doesn’t unblock Ukraine’s ports. This was stated by Italian Foreign Minister Luigi Di Maio after a virtual meeting of the heads of the diplomatic departments of the Mediterranean countries, reports The Guardian on Wednesday, June 8th.

The next few weeks will be critical to resolving the global food crisis, he said.

“I want to make it clear that we expect clear and concrete signals from Russia, because to block the export of grain means to hold hostage and doom millions of children, women and men to death,” said Luigi Di Maio.

In turn, Lebanese Foreign Minister Abdullah Bou Habib said that rising prices for fuel and basic foodstuffs exacerbated the crisis in his country.

He called for the war in Ukraine to be “stopped at all costs”, adding that if that is not possible, “pressure must be put on the parties … to allow the safe export of grain and other commodities without any delay.”

“The world cannot remain at the mercy of military crises in Europe or other regions of the world,” Abdullah Bu Habib added.

Earlier, Di Maio said that Italy, if necessary, is ready to take part in demining operations in Ukrainian ports in order to ensure the exit of ships with grain from them.

WB estimated the financial losses of Ukrainians from the war

John Cena met with a fan from Mariupol