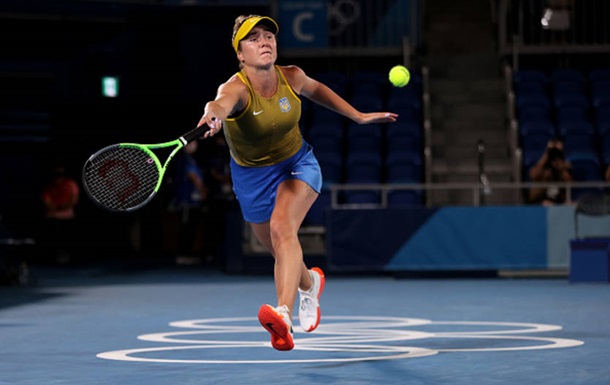 Svitolina became the second ambassador of the United24 platform

The Ukrainian tennis player joined Andriy Shevchenko and became the ambassador of the fundraising platform.

Elina Svitolina became the second ambassador of the United24 fundraising platform. The President of Ukraine announced this in his traditional video message.

Recall that United24 is a fundraising platform for collecting donations in support of Ukraine. Over the first 4 weeks of operation, more than $52.5 million came into the country with her help.

The money is collected for the most important needs: defense and demining, medical care and the restoration of Ukraine.