The Russian Federation launched an airstrike on Bakhmut, the school was destroyed 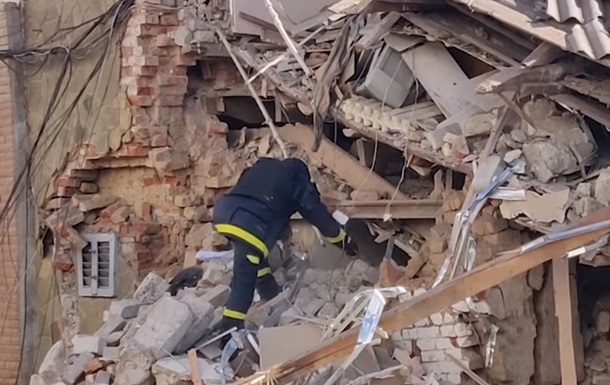 Enemy shells hit the educational institution and the administrative building, where there were people.

On the morning of June 8, Russian troops launched an air strike on Bakhmut, Donetsk region. As a result of the attack, there are victims, the National Police reported.

“The occupiers fired on the city at about eight in the morning. Russian shells hit the educational institution and the administrative building, where people were,” law enforcement officers specified.

It is noted that the school, where 400 children studied before the war, was completely destroyed.

Police, firefighters and explosives experts are on the scene. Debris clearing and site surveys are ongoing. According to preliminary information, there are victims.

Earlier it was reported that during the day on June 7, the Russians launched 11 attacks on the Donetsk region and destroyed more than 40 houses and infrastructure.

Lula increases advantage over Bolsonaro and would win election in the 1st round, says Quaest poll

The Foreign Ministry explained the problems with support for EU membership