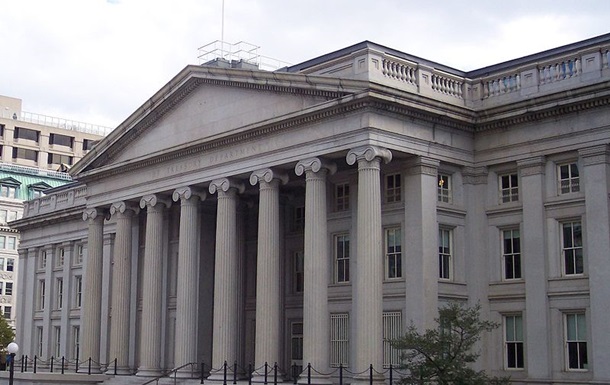 United States Department of the Treasury

US investors can own Russian bonds and also sell them, but they are not allowed to buy them on the secondary market. The purchase ban applies to both government and corporate bonds.

The US Treasury has strengthened its interpretation of the sanctions regime on Russian debt by banning US investors from buying Russian sovereign and corporate bonds on the secondary market. About it informs Interfax-Ukraine with reference to Bloomberg.

The ban on the purchase of Russian government bonds in the secondary market was part of the package of sanctions announced by the US in February.

On Monday, June 7, OFAC published official clarifications on this ban. U.S. investors can have Russian bonds and also sell them, but buying them on the secondary market is not allowed, the official said. The purchase ban applies to both government and corporate bonds.

According to the agency, the explanation took investors by surprise, as a result, trading practically stopped on Tuesday, and market participants were forced to ask lawyers how to correctly interpret the expansion of restrictions.

Recall that the United States intends to abandon Russian uranium.

A court in St. Petersburg arrested a former priest of the Russian Orthodox Church under an article about "fakes" about the Russian army