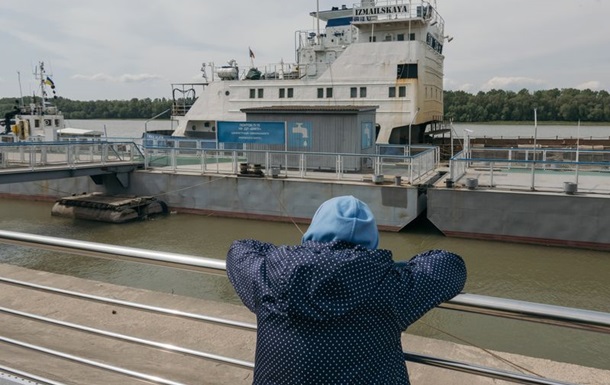 The UN spoke about the problem with the export of Ukrainian grain from the ports. Their clearance will take a long time.

Demining Ukraine’s key ports could take several months. Even if it starts immediately. This is reported Bloomberg.

Clearing sea mines near Ukraine’s key ports could take months, according to the UN shipping security agency, and hundreds of sailors are still stranded in the region following Russia’s invasion of the country.

“Even if ports want to open tomorrow, it will take some time before ships can get in or out,” Peter Adams, the International Maritime Organization’s special adviser on maritime security, said in an interview.

According to him, the complete clearance of sea mines in port areas will take several months.

Recall that earlier the head of the National Security and Defense Council Oleksiy Danilov said that no grain will go anywhere to anyone until the issue of Ukraine’s security is resolved.

The paratroopers destroyed the tanks of the invaders, who tried to go into the flank

AFU defeated the invaders near Severodonetsk