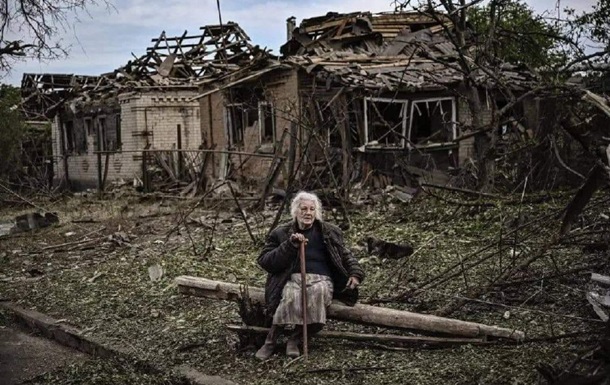 Where it is more or less safe, the area has already been inspected by rescuers and law enforcement officers, and recorded the destruction.

The occupiers launched an air strike on Toshkovka and unsuccessfully carried out the assault. In the direction of Katerynivka, Ukrainian soldiers also inflicted losses on the enemy. The enemy has withdrawn.

The invaders also damaged at least two shops in different parts of the Azot chemical enterprise. One of them is the ammonia production shop. The consequences of the shelling will be reported later.

Over the past day confirmed the death of four residents of the Luhansk region. One resident of Severodonetsk died on June 6. Three residents of Lisichansk died yesterday: a man and two women. In addition, the daughter of one of the victims was also injured.

Over the past two days, six residents of Lisichansk received various injuries. Four of them were immediately hospitalized in a hospital in Dnipro.

“Besides, the Russians carried out missile and air strikes on Verkhnekamenka and Zolote. Where it is more or less safe, the area has already been inspected and damage has been recorded,” Gaidai wrote.

According to him, 10 houses were damaged in Gorny, eight in Orekhovo, and four in Lisichansk.

Recall that the night before the enemy also fired at the Dnipropetrovsk region. Several houses of local residents were destroyed.

TV disappeared in Kharkiv due to shelling

In Ukraine, nine servicemen from Tuva were accused of killing civilians