More than 1,000 cases of monkeypox reported outside of Africa 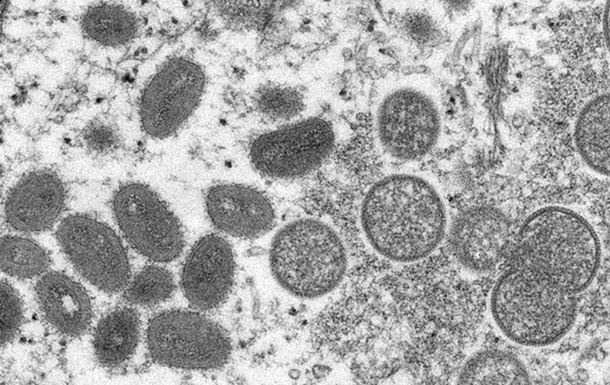 WHO is aware of cases of monkeypox in 29 countries around the world. Patients with this disease are advised to self-isolate.

The World Health Organization has reported more than 1,000 cases of monkeypox outside of Africa. This was stated by WHO Director General Tedros Adhanom Ghebreyesus, writes Reuters.

As of May, the WHO is reported to be aware of cases of monkeypox in 29 countries around the world.

“It’s a sad reflection of the world we live in that the international community is only now paying attention to monkeypox because it has emerged in high-income countries,” said Tedros Adhan Ghebreyesus.

There have been more than 1,400 suspected monkeypox cases in Africa since the start of the year and 66 deaths from the disease, Ghebreyesus said.

Patients with this condition are advised to self-isolate.

WHO monkeypox technical lead Rosamund Lewis said “personal close contact” was the main way the disease spread, but the organization did not rule out airborne transmission of the virus.

It is noted that the disease affects men who have sex with men more often, although cases have been reported in women.

The organization also said that the world is developing a vaccine against this disease, but so far they are vaccinating medical workers with other smallpox vaccines.

What you need to know about monkeypox has been previously reported.

Zelensky imposed sanctions against Putin, the leadership of Russia and universities