NSDC met for reasons of occupation of South – Danilov 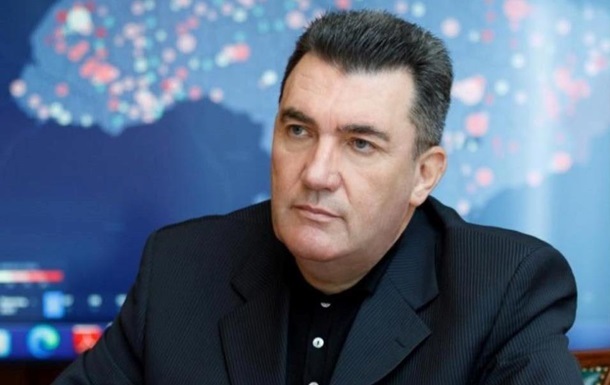 Secretary of the National Security and Defense Council Alexei Danilov

Danilov explained that now the issue of politics has been put on hold, because the enemy needs to be overcome, and this requires unity.

There is still no final answer why the Russian army suddenly occupied the southern regions of Ukraine. This was announced on Wednesday, June 8, by Secretary of the National Security and Defense Council Alexei Danilov, reports Radio Liberty.

Danilov noted that this issue had already been raised at a meeting of the National Security and Defense Council. During the meeting, they talked about Kherson, Zaporozhye, Nikolaev, Donetsk regions. However, the answer has not yet been found.

“But without this answer, it will be very difficult for us in the future. Therefore, we will definitely get an answer about why this happened and who made these or those decisions,” Danilov said.

He added that Ukraine’s priority is to give a decisive response to the Russian invaders. Danilov stressed that the issue of politics is put on a pause. Ukraine needs to overcome the enemy. To do this, everyone must be one.

Earlier, Danilov said that in order to counteroffensive and liberate the territories temporarily occupied by Russia in the south and east, the Armed Forces of Ukraine need to form six new brigades. For this, another 25 thousand fighters are needed.

We will remind, earlier NATO Secretary General Jens Stoltenberg called on allies to support Ukraine for a long time. According to him, no one can predict how soon the war between Russia and Ukraine will end, but everyone needs to be prepared that it can last a long time.