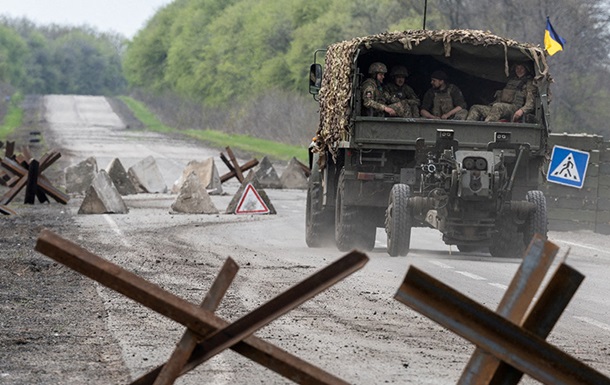 The British Ministry of Defense believes that Russia is likely seeking to gain momentum in the Izyum region in order to put further pressure on Severodonetsk and allow it to move deeper into the Donetsk region.

Fighting continues in the Severodonetsk area, but in the past 48 hours, the Eastern Group of Forces (VGV) of Russia has also likely stepped up its efforts to advance south of Izyum. This is reported RBC-Ukraine citing the British Ministry of Defense on Twitter.

As noted in the report, Russia’s advance in the Izyum direction has stalled since April, after Ukrainian troops skillfully used the terrain to slow down Russia’s advance.

According to British intelligence, Russia may have been trying to rebuild the Eastern Group of Forces after it suffered very heavy casualties in the failed offensive against Kyiv, but its units remain understrength.

“Russia is likely seeking to gain momentum in the area in order to put further pressure on Severodonetsk and allow it to move deeper into the Donetsk region,” the statement said.

Recall that the General Staff of the Armed Forces of Ukraine reported that from February 24 to June 9, the total loss of personnel of Russian troops on the territory of Ukraine was approximately 31,700 people (+200 per day).

Zelensky urged to ensure the defeat of tyranny