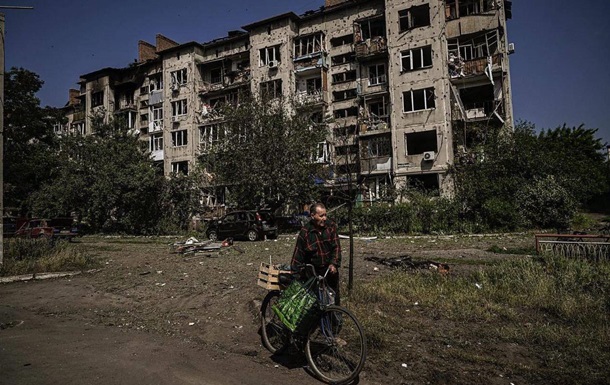 Ukraine will seek the confiscation of Russian assets in the world

At the moment, there is no effective international mechanism for the confiscation of Russian assets, work is underway to create it.

Ukraine intends to confiscate Russian assets to compensate for losses from the war. Deputy Minister of Justice Irina Mudra spoke about the work of lawyers on national television on Thursday, June 9.

She listed three instruments – an appeal to the ECtHR, the International Court of Justice and investment arbitration.

“These are three instruments, there are also national courts. There is a decision that the court of Ukraine ruled that the court has the right to ignore the immunity of the Russian Federation on claims of individuals in the Russian Federation. Such a conclusion is quite controversial and is unlikely to be auxiliary citizens. With such a practice we have to wait for the court case, because it can be harmful. It is impossible to implement such decisions abroad,” Mudra said.

She acknowledged that all of these mechanisms are either poorly accessible or not effective at all. Therefore, by presidential decree, a working group was created to develop and implement international mechanisms for compensating for the damage caused. This group included civil servants, representatives of parliament, representatives of the government, the president, and lawyers. It was instructed to develop legal mechanisms for compensation.

“The key concept of a comprehensive system of coordinates has been developed to ensure real compensation through the conclusion of a multilateral international agreement between Ukraine and the states concerned. Basically, we are talking about the states on whose territories the assets of the Russian Federation are located, which are frozen, blocked, subject to sanctions. This agreement will provide for a mechanism consideration of the claims of Ukraine, individuals and legal entities affected by Russian aggression, the mechanism will provide for a mechanism to ensure the availability of Russian property, through which compensation will occur, as well as an enforcement mechanism. persons of States, to make decisions and such a decision will be carried out at the expense of funds that must be transferred to a fund, a compensation fund, which will consist of those assets that have been frozen in different jurisdictions, from the most money. Our vision is that it should be the funds of the Russian Federation itself, blocked by the Central Bank, funds received from the sale of assets,” the deputy minister said.

At the moment, the key issue is how exactly to make this mechanism work without the consent of the Russian Federation.

The Ministry of Justice also recommends that businesses carefully collect and record the entire evidence base of damages.

Earlier, the Ministry of Justice spoke about the successful cases of Ukraine against Russia in the ECtHR.

Slava Kaminska criticized her reception as a refugee in the Netherlands

Zhytomyr region was hit from the territory of Belarus - General Staff