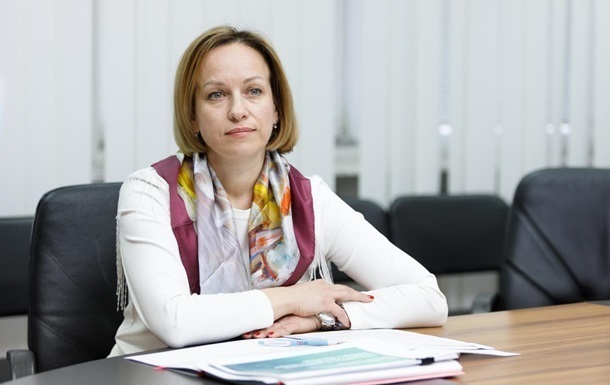 This became possible thanks to the unprecedented level of global support for Ukraine, said Marina Lazebna.

This year it is planned to organize foreign holidays for hundreds of thousands of Ukrainian children. This statement was made by the Minister of Social Policy Marina Lazebna, reportedly on the site departments on Thursday, June 9th.

According to her, this became possible thanks to the unprecedented level of global support for Ukraine. First of all, it is planned to cover more than 40,000 children with disabilities, more than 100,000 children from large and low-income families, and about 60,000 children whose parents are combatants.

“In order to increase the number of children who can have a rest abroad, we can interact simultaneously with partners at different levels. These are intergovernmental agreements, direct communications between Ukrainian and foreign municipalities, interaction with public and charitable organizations,” Lazebna said.

Earlier, the first lady of Ukraine, Olena Zelenska, announced that children’s camps would start operating in the country. Institutions will open only in safe regions.

The basketball team will play two sparring matches in June

Who is to blame for the food crisis: Russian operations or Western sanctions?