A powerful explosion thundered in the Dnieper – social networks 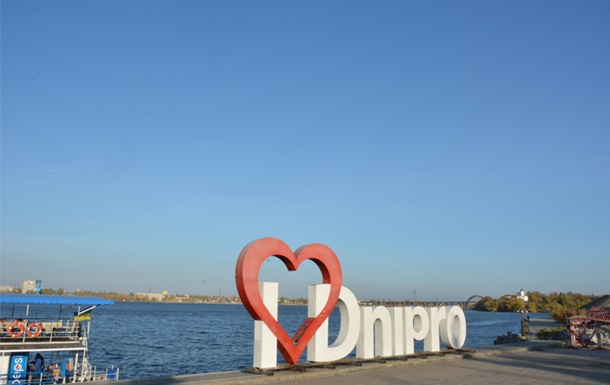 An explosion thundered in the Dnieper in the morning

In social networks, local residents report that a huge column of black smoke has risen over the city.

In Dnipro at about 03:40 a powerful explosion thundered, after which a strong fire started in one of the districts of the city. About ethos informs Telegram channel Trukha.Dnepr.

After the explosion, a huge column of black smoke rose. Local residents spoke about the incident on social networks and public pages. They say that it banged very powerfully – windows were shattered in neighboring houses.

Specific details and the place where the explosion occurred were not reported for security reasons. At the same time, several videos from CCTV cameras have already appeared on the network, showing the first consequences of the explosion.

According to subscribers, air defense allegedly worked in the city. According to preliminary information, the fire started due to the fall of a rocket fragment. It happened during the air raid, so many thought about the arrival.

Emergency services are on the scene. There is no official information yet.

Recall that earlier an explosion occurred on the territory of a private enterprise in Dnipro. Subsequently, a hangar caught fire, in which secondary raw materials were processed into biofuel. Two people died.