Central Bank of the Russian Federation: Full effect of sanctions ahead 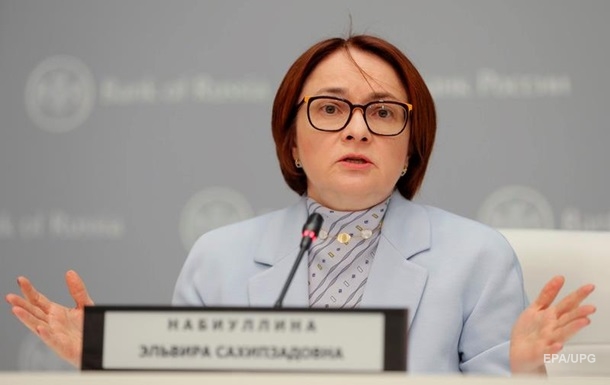 Elvira Nabiullina said about the “situation of uncertainty”

In a situation of structural restructuring of the economy, it is premature to draw conclusions, Elvira Nabiullina noted.

Anti-Russian sanctions have not yet manifested themselves as sharply as expected. But their full effect lies ahead. This was stated by the head of the Bank of Russia Elvira Nabiullina, reports TASS on Friday, June 10th.

“Yes, we see that our exports have not declined as much as we initially expected. And yes, probably, so far the effects of sanctions are less acute than we feared. This also shows the ability of companies to adapt. the effect of the sanctions manifested itself prematurely,” Nabiullina said during a press conference following a meeting of the board of directors of the regulator.

In her opinion, in a situation of structural restructuring of the economy, it is premature to draw conclusions.

Recall that at the end of the summer, the seventh EU sanctions package against Russia for its invasion of Ukraine is expected. Now the Europeans are discussing the gas embargo.

India buys Russian oil. Will it save the RF