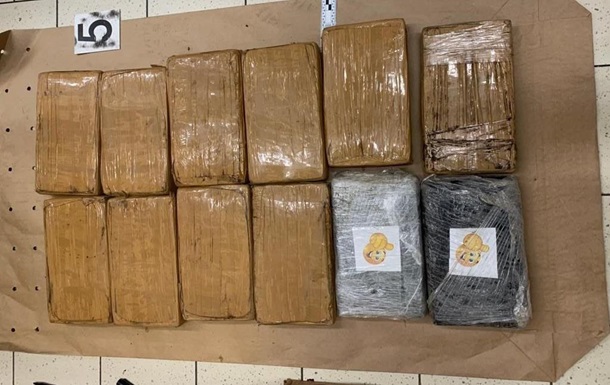 The drugs were sent from Colombia

Bags of cocaine in banana boxes were found by supermarket employees in two cities.

Czech law enforcers found and seized 840 kilograms of cocaine in the cities of Jicin and Rihnov nad Knezhnou. This was announced by the Czech police on Twitter on Friday, June 10.

“Packages with cocaine in banana boxes were found today in the afternoon by employees of supermarkets in Jicin and Rychnov nad Knezhnou. Forensic experts have established that a similar “good” arrived in some other places in the Czech Republic,” the report says.

The cost of cocaine on the “black” market exceeds 2 billion CZK – about 80 million euros. According to preliminary information, the drugs were shipped from Colombia.

The Czech police interact with law enforcement agencies of other countries and Interpol. It is assumed that such “parcels” could be sent by drug dealers to other European countries.

2/3 Therefore, in conjunction with p @Celnispravacr and other entities, is currently conducting inspections of these sites and other actions.
Information about consignments is kept outside the territory of the Czech Republic, for this reason we will use the institute of international police and judicial cooperation. pic.twitter.com/UFBqCyBY4P

Previously, 300 kilos of cocaine were confiscated in Mexico. A large consignment of the drug was in a tank truck with a double bottom. The cost of this “goods” was estimated at more than $ 7 million.


In Argentina, they found the cause of the mass poisoning of people with cocaine

Ivan Lysun, a veteran from the Kharkiv region, whose house was destroyed as a result of shelling by the Russian army, died