Harvest in Ukraine may be reduced by 40% 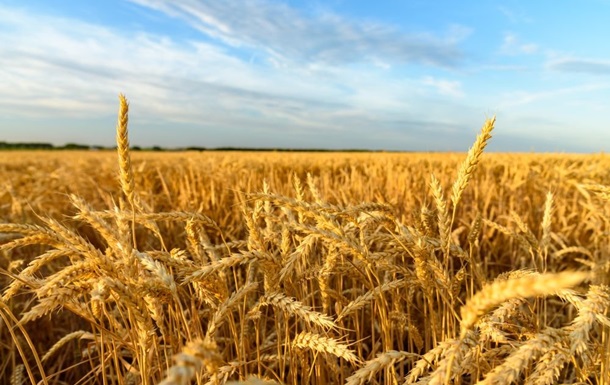 A quarter of arable land in Ukraine is under occupation

It is noted that Russia stole about 500 thousand tons of grain in the occupied territories, and 25% of arable land is under occupation.

Next year’s harvest in Ukraine could be reduced by up to 40% due to a full-scale Russian invasion. To date, Ukraine has already lost 25% of arable land. About it CNN said the First Deputy Minister of Agrarian Policy and Food of Ukraine Taras Vysotsky.

“We have lost 25% of arable land. In terms of volume, of course, more. We expect that the harvest will be about 35% less than in previous years, that is, about 30 million tons less, 35-40% less, almost half of last year’s harvest,” Vysotsky said.

Also, according to him, Russia stole approximately 500,000 tons of grain from the occupied territories.

Recall that Ukrainians have already been warned about the shortage of early vegetables due to the temporary occupation of part of the southern regions. There were problems with the supply of products.

A powerful explosion thundered in the Dnieper - social networks