In Warsaw, a tram hit a girl from Ukraine 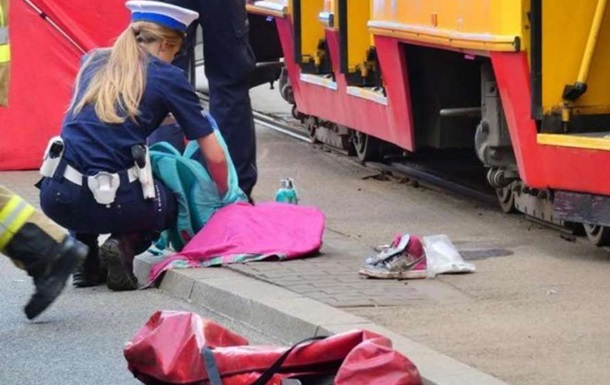 In Warsaw, a tram hit a girl from Ukraine

The girl fell under the wheels of a tram when she crossed the rails in the wrong place, according to a Polish publication.

In Warsaw, an 11-year-old girl – a refugee from Ukraine – was hit by a tram. About it informs se.pl.

It is reported that the victim was taken to the hospital in serious condition, doctors are fighting for her life.

The girl fell under the wheels of a tram when she crossed the rails in the wrong place.

“We received the message at 15:54. The teenager was hit by tram number 9, which was driving towards Śródmieście. The driver was tested for alcohol. He was sober,” Yaroslav Florczak from the press service of the Main Police Department in Warsaw commented on the event.

The circumstances of the accident are being investigated by law enforcement agencies in Poland.

Recall that on Wednesday, June 8, in Berlin, a car drove into a group of pedestrians.

Occupiers kidnapped a student in Zaporozhye

Germany will help Ukraine with doctors and medical equipment