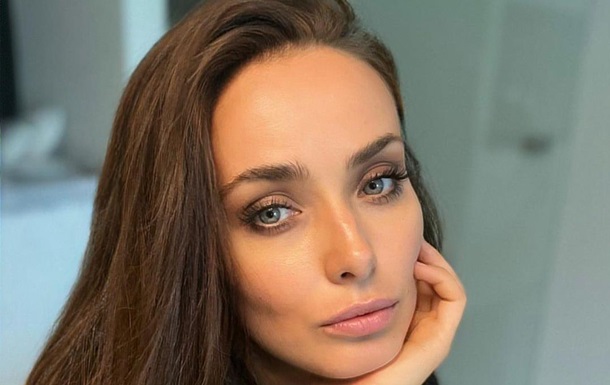 The star urged Ukrainians to pray for their defenders. According to her, God is at war and he will help the country.

Ukrainian actress Ksenia Mishina told the story of her friend who defends Ukraine from Russian invaders in hot spots. She shared this on Instagram.

According to the artist, the guy tells her the horrors of war without embellishment.

“I and the author of the story dedicate this post to all the soldiers of our country. I have a very cool friend, we studied together, practically grew up … We studied together at Karpenko-Kary. A creative person, a charismatic guy, it would seem, is far from war. But only it seemed … He tried several times to get into the Armed Forces of Ukraine, but they did not want to take him, and today he is in one of the hottest spots. What he shares with me is valuable food for spiritual growth. Usually we speak frankly and honestly. He tells me the horrors of war without decorating. After that, I cry from fear and impotence, “said the actress.

In one of their last conversations, they talked about God in war.

“But one conversation was special. Then he told me: Ksyu, I know one thing for sure, there is God in the war! It was this conversation that turned everything in me, because if God is at war, then everything is as it should be, then everything is needed – trust? Further direct speech: “Headquarters. Lisichansk. Kitchen. There are many common cups on the table from which we drink. I start making tea and suddenly I understand – I need MY cup, which is in my backpack. I leave the kitchen, go through the corridor, step through the door and the blast wave brings me into the room. A rocket flew into the kitchen, miraculously not exploding, but crumbling, saving our lives. Not long ago orcs blew up a chemical plant in Severodonetsk, the task was to poison us. But the wind suddenly blew in their direction! Again the angels took away! Ksyu, such stories sea. All of them are about God, about God in war! About his love and justice. Pray for us, this is what we really need,” Mishina admitted.


We will remind, earlier the actress called the reason for going abroad.

Is Corpus Christi a holiday? Check out what's open and what's closed on Thursday (16)