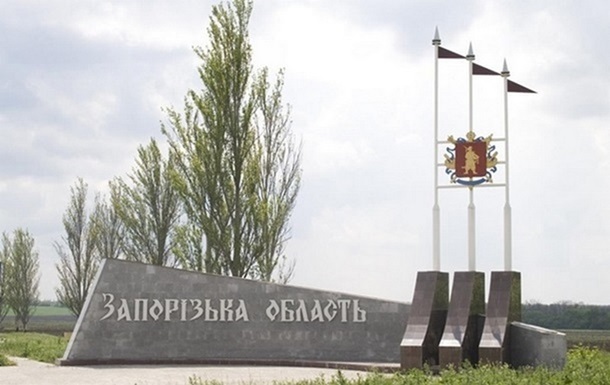 A long curfew will be introduced on the territory of Vasilyevsky, Berdyansky, Melitopol and Pologovsky districts of the Zaporizhia region, according to the OVA.

In several districts of the Zaporozhye region, a long curfew will be in effect this weekend. About it report in the Zaporizhia OVA.

A long curfew will be introduced on the territory of Vasilyevsky, Berdyansky, Melitopol and Pohovsky districts of the Zaporozhye region.

“During the curfew, it is forbidden to be on the street and other public places without special passes,” the OVA reminds.

In Zaporozhye, a regular curfew will be in effect – from 22:00 to 5:00, on Sunday afternoon it will be possible to be on the streets of the city.

Earlier it was reported about the reduction of the curfew in the Chernihiv region.

In Voronezh, another criminal case was opened against deputy Nina Belyaeva - about calls for terrorism