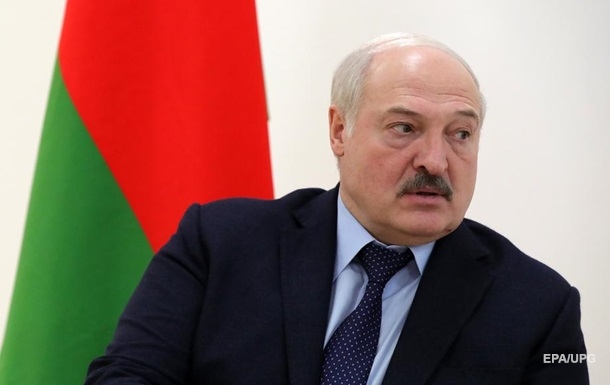 According to Lukashenka, Belarus is an “object of pressure” for the West, including for geopolitical reasons.

Alexander Lukashenko believes that Western countries can send troops to the territory of Ukraine and attack Belarus from there. On Friday, June 10, he reports press office.

“They (the West – ed.) have not yet left the goal of leveling the front so that it passes: Smolensk-Pskov, Smolensk-Bryansk-Kursk and there to Rostov. They need to level the front. And we, almost a thousand kilometers, this balcony It needs to be cut down,” he said.

Lukashenka added that “they will not stop at this.”

“They will come from Western Ukraine or from somewhere else. Also, maybe they will have to fight for Western Ukraine so that they don’t chop it off. Because this is like death for us, not only for Ukrainians. Terrible processes are taking place around,” he added.

Recall that in the Gomel region of Belarus, local schoolchildren are taught to shoot using shovels.

New curator. Who controls the occupation from the Kremlin

Zelensky reacted to the death sentences for the British in ORDLO