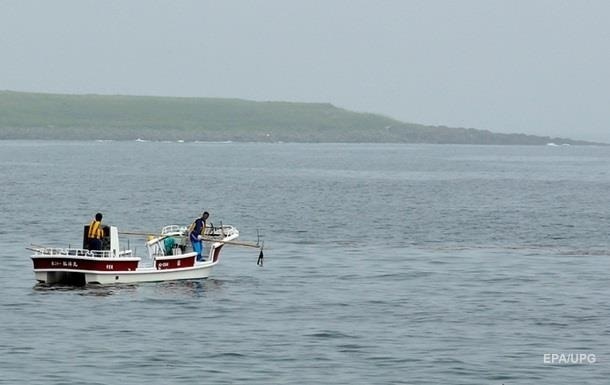 The Japanese government refused to pay for fishing quotas from the islands, the Russian side said.

Russia will withdraw from Japan the right to fish near the Kuril Islands. This was announced on June 10 by the agency Interfax with reference to Deputy Prime Minister, Plenipotentiary Representative of the President of the Russian Federation in the Far Eastern Federal District Yuri Trutnev.

“We have already, in fact, limited their right (to catch), moreover, by their efforts. They refused to pay for quotas for fishing from the Kuril Islands. Accordingly, this right will be withdrawn from them,” Trutnev said.

Recall that in April, Japan recognized the Kuril Islands as “illegally occupied by Russia.”

In response, the Russian Federation stated that it would accelerate the industrial and tourist development of the Kuriles.

Rector of the university: We will not send children to the European cesspool