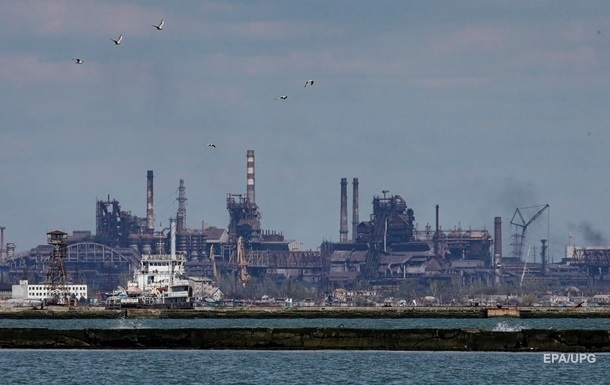 The factories of Rinat Akhmetov have already applied to the prosecutor’s office because of the theft of metal by Russian invaders.

The second ship with Ukrainian metal stolen in Mariupol arrived in Rostov-on-Don. On Friday, June 10, the Russian media reported.

“The second ship delivered metal from Mariupol to Rostov-on-Don. The ship was loaded with sheet metal. A day earlier, the customs officers of Rostov-on-Don placed metal products from the first ship that arrived from Mariupol for temporary storage in the control zone,” the report says. .

Prior to that, the first train with grain stolen in Melitopol arrived in Crimea. Further, as the Russian media write, the Russian authorities intend to steal sunflower seeds in Ukraine.

Earlier, on the First Russian TV channel, propagandists told how their country would first steal Ukrainian metal, and then all the grain, right up to the new harvest.

It should be noted that the factories of businessman Rinat Akhmetov have already applied to the prosecutor’s office because of the theft of metal by the occupiers.

Occupants who fled from Kyiv call themselves homeless - SBU