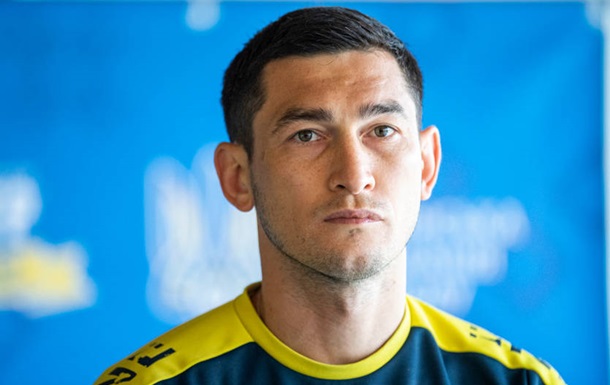 Taras Stepanenko will not be able to play in the next games of the Ukrainian national team in the League of Nations. According to Shakhtar’s midfielder, he was injured, due to which he had to miss the next matches of the “blue-yellow” against Armenia and Ireland.

“Sometime in retrospect, the years spent in the struggle will seem to you the happiest. This expression is always with me when it’s hard and painful.

In recent months, all my thoughts are about winning the war and getting into the World Cup. But these dreams were connected with each other by a strong bond that was in my heart and warmed my soul.

To get to Qatar is a goal that was so close that we almost managed to touch it, smell the victory and give the most important thing – a smile and incredible positive emotions for Ukrainians.

Strong people create their own character, and Ukrainians are a very strong nation. Now it is known all over the world. And in the war we will definitely win, all together. And someday the World Cup will be held in Ukraine, I have no doubt about it.

Unfortunately, I will not be able to help the national team in the matches against Armenia and Ireland. So this season is over for me. Mentally, the hardest season of my life. And this is a very difficult experience, which allows you to draw conclusions and be stronger.

Everything will be fine. To be continued. Glory to Ukraine,” Stepanenko wrote.


Recall that the Ukrainian team will play the match against Armenia tomorrow, June 11. The meeting starts at 16:00 Kyiv time. The match against Ireland will take place on June 14.

In the Kiev region, the truck was blown up by a mine

There is progress in air defense talks - Venislavsky