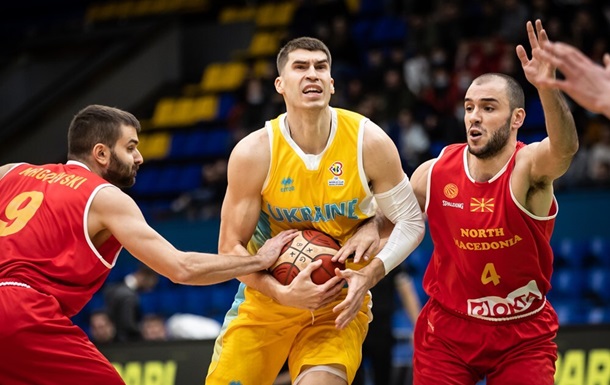 Lipovy will not play in the selection for the World Cup

Alexander Lipovy was seriously injured in the semi-final series of the playoffs of the German championship.

The Ukrainian national basketball team suffers losses before the important qualifying matches for the World Championship. The July matches will be missed by the captain of the team Alexander Lipovy. About it informs the FBU.

It turned out that the ankle injury received by the Ukrainian legionnaire Bonn in the fourth match of the Bundesliga semifinal playoff series against Bayern is quite serious.

Recovery from damage will take at least 4 weeks. Thus, in the July games against Spain, Georgia and North Macedonia, Lipovy will definitely not play.

Rehabilitation Alexander will take place in Germany and must recover by the start of the national team’s preparations for EuroBasket 2022.